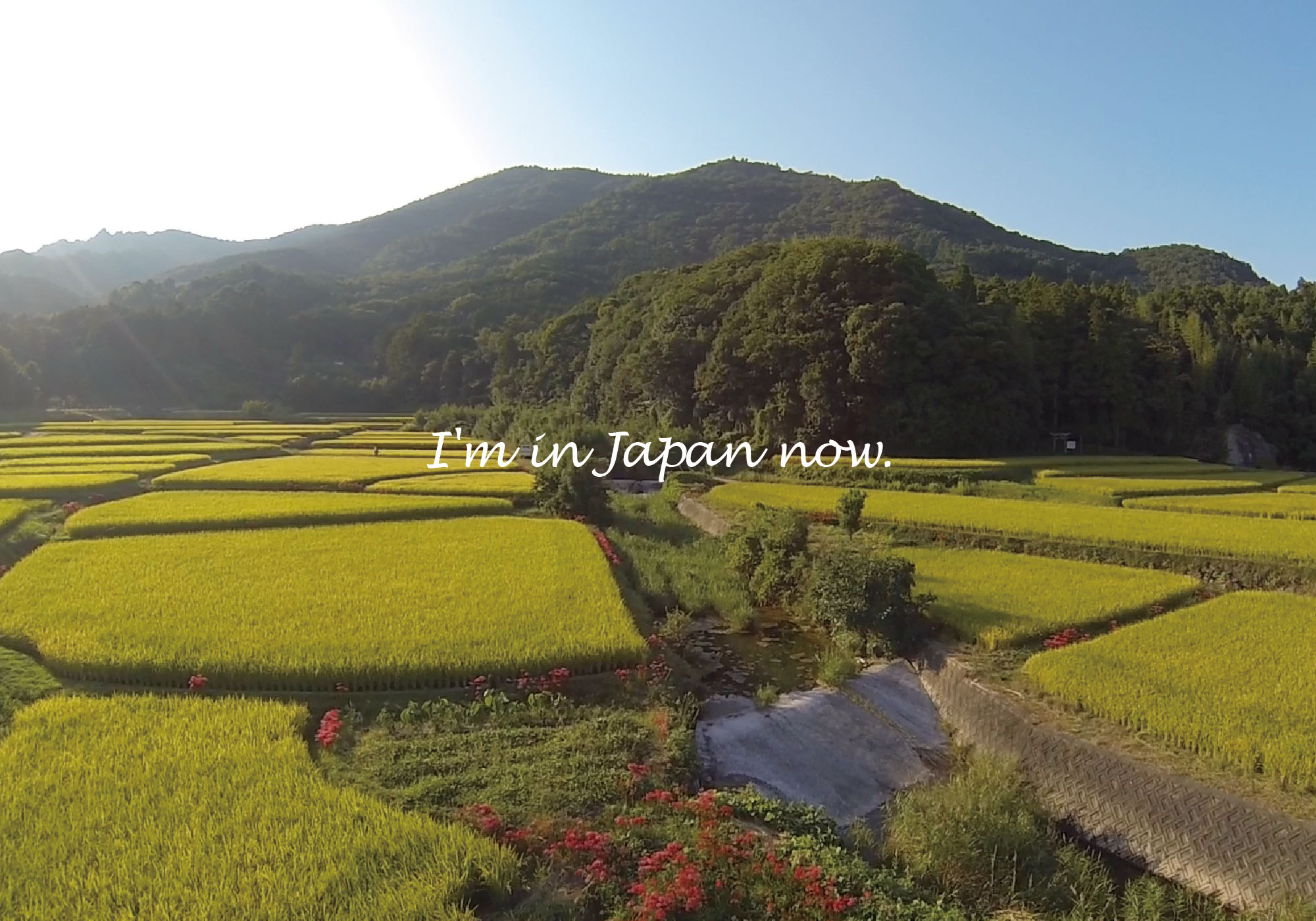 Welcome to the city of Bungo Takada, a corner of Japan with a timeless quality and superb natural and cultural attractions. Located on Kyushu’s Kunisaki Peninsula, the city’s distance from the historic capitals of Kyoto and Tokyo has helped keep its many unique aspects free from the spoils of modern uniformity. Wherever you turn, you’ll find dramatic natural landscapes and the remains of an extraordinary culture that saw the merging of Buddhism and Japan’s indigenous religious beliefs over 1,300 years ago.

Bungo Takada serves as a cultural and historical hub for exploring the peninsula. The city stretches inland from the populated coastal area and rises through lush agricultural farmland into low, craggy mountains that hide valleys with landscapes unchanged for a thousand years. The volcanic rocks in the mountains have been the perfect medium for the chisels of stone carvers for centuries, and remarkable examples of their artistic skills are found in temple gateways, on awe-inspiring cliff faces and, just as often, on the roadside or in the garden of a local family. (It is said that some 70 percent of Japan’s Buddhist statuary can be found on theKunisaki Peninsula.) There is something magical about this area’s close links to antiquity, at once captivating and mystical.

The roads here are well-marked and well-maintained, and the many English-language road signs make it a highly accessible destination for leisurely travel by car. For those looking for something more challenging, the rugged trails of the interior—which once catered only to the sandaled feet of ascetic monks in training—now offer hiking routes of varying lengths and levels of difficulty.

Bungo Takada is a haven of hidden treasures—a largely untouched area of Japan with an intriguing culture of great depth and mystery.

Rokugo Manzan: A Heritage of Religious Acceptance
No words are more important in understanding the Kunisaki Peninsula than “Rokugo Manzan.” The term refers both to this area and the culture that was spawned and flourished here. Rokugo literally means six (roku) regions (go), a reference to six communities on the peninsula that were separated by mountain ranges. The characters for manzan can be read as “mountainous,” but actually refer to the innumerable places of worship in the region that range in scope from a particular rock on the side of a mountain trail to age-old centers of Buddhist learning. It was here that the syncretism of various religious beliefs developed over the centuries to create the unique culture of Kunisaki.

Sharing Space and Deities
On this peninsula, sometime in the eighth and ninth centuries, Esoteric Buddhism first came to coexist along with the older beliefs of mountain worship. This began at Usa Jingu Shrine in the neighboring city of Usa, which despite being one of the country’s most important shrines is surprisingly little known. Here the two religions found enough in common to share certain deities and even the same grounds for their places of worship, a practice that spread across the region. The result was an eclectic mix of doctrines and precepts where, for example, oni—legendary ogres with origins in pre-Buddhist times—found a central place in Buddhist festivals. Strikingly designed masks, from the primitive to the elaborate, have long been used as the embodiment of oni and can still be seen at some local festivals in ceremonies meant to bring luck and ward off evil.

On the other hand, this region has struggled with the difficulties of securing water due to its low precipitation and volcanic soil that quickly absorbs any rainfall.

However, in May, 2013, the recycling-based agriculture in this area – rice farming with water from interlinking irrigation ponds, and shiitake cultivation and environmental preservation realized by regeneration cycle of the Sawtooth Oak forests – was highly evaluated, and designated as a Globally Important Agriculture Heritage System.